In recent months one of the Group’s committee members has been part of a team of researchers considering the overlaps between complexity science and energy policy. Bill Nuttall, now based… Read more » 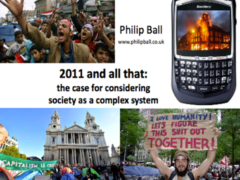 by Jean Boulton Following the AGM of the Nonlinear and Complex Physics Group London (28th May 2012), we were privileged to have a talk by Dr Philip Ball. Philip is… Read more »

by Jean Boulton   Stretching physics into social sciences has a long history. For example, the Marquise de Chatelet translated Newton’s Principia into French and this resulted in Voltaire, her… Read more » 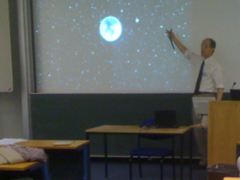 One-day IoP Meeting: Complexity and Nonlinear phenomena in Biological systems, University of Bath 20th May 2010. On May 20th 2010 our group held its second meeting, a one-day conference titled… Read more » 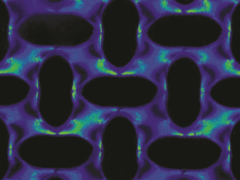 The Inaugural Meeting of the Group was help  1–2 April 2009 at the University of Manchester, UK It featured plenary lectures from the following leading researchers and science writers: P…. Read more »